NOTHING HERE NOW BUT THE RECORDINGS

Courtesy of those delightful folks at the Broken20 label we present two live recordings from the January edition of The Outer Church. So even those who were not there - and that sucks for you - can immerse themselves in the live electronic majesty of TVO and Erstlaub...

Two items of interest today... first, a track from the forthcoming album by Geoff Barrow (Portishead) and Ben Salisbury (BBC) on Invada. Drokk: Music Inspired By Mega City One is exactly as its title suggests - a collection of pieces composed in tribute to Judge Dredd's home turf. And it's a bit good...


Second, here's an honest-to-goodness, actual, genuine soundtrack, composed by Francisca Goncalves for Goncalo Nuno de Souza's horror film 75CL. On hearing these tracks I instantly got in touch with an invitation to play a future edition of The Outer Church, so stay tuned for further announcements. Here's what Goncalves says about the score:

"In early conversations with Gonçalo we discussed my appreciation of 70s/80s horror soundtracks and picked as references Wendy Carlos and early John Carpenter films. We both agreed that it would make sense for the film to have some synth based pieces that would suit the Zombie Film aesthetic as well as a few ‘traditional’ pieces to go along with the more dramatic ‘human’ scenes . It was a challenge but I think that all in all we managed to create a good balance and the feedback has been positive."

THE OC'S COMICS OF THE MONTH 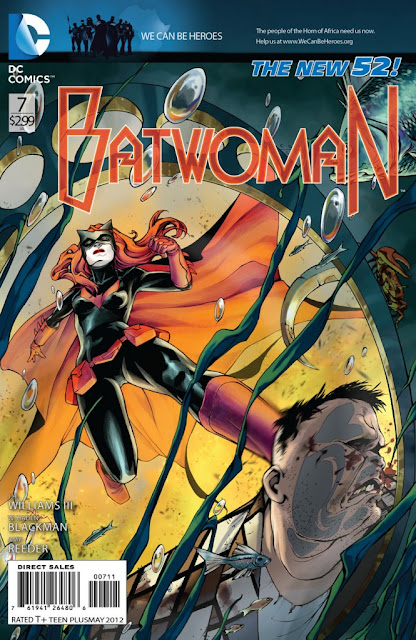 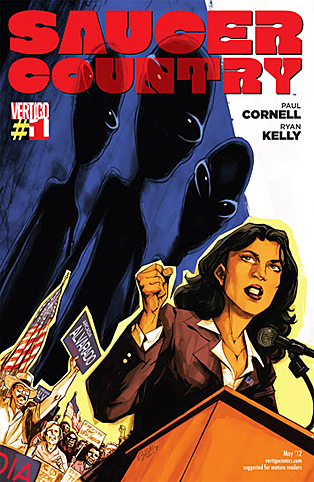 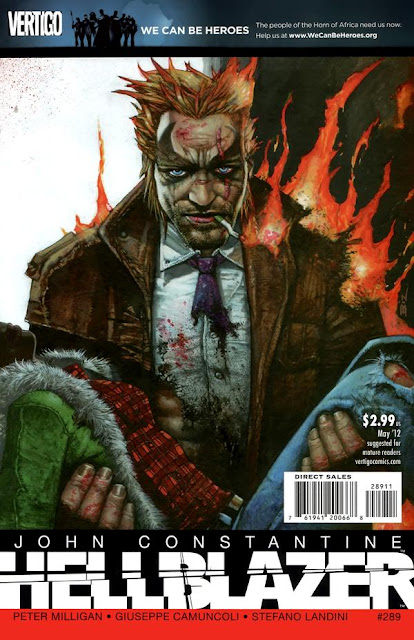 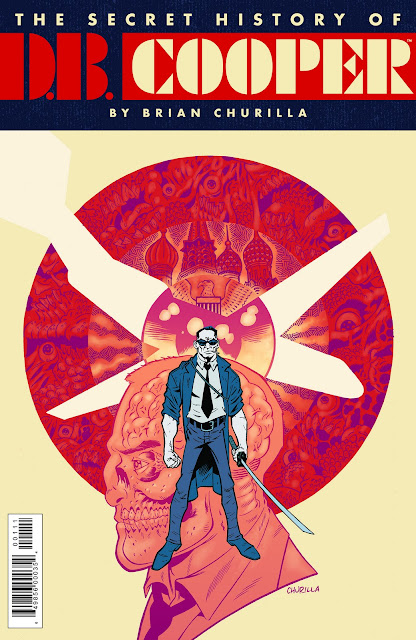 Posted by The Outer Church at 15:43 No comments:

It's safe to say that Don Coscarelli's film adaptation of David Wong's novel John Dies At The End is very keenly anticipated 'round these parts. The book is mind-blowingly terrific - I won't go into why as it's best approached with as little information as possible - and the trailer above gives a pretty good indication that Phantasm and Bubba Ho Tep director Coscarelli is the right man to bring Wong's bizarre vision to the big screen. Having said that it's best to approach the book 'cold' I should add that the only impact the trailer had on my enjoyment of the novel was to compel me to read the damn thing in the first place...
Posted by The Outer Church at 11:01 No comments:

I've been known to describe some of the music I like as 'mossy'... here are a few songs which hopefully illustrate what I'm getting at. I'd have included something from Slomo's tremendous The Creep (in my opinion the best album Important Records have ever put out) but unfortunately there are no online samples I can link to... 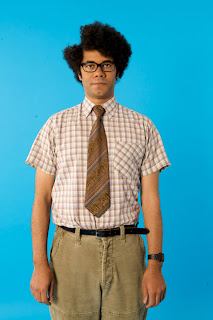